We first came into contact with Mohammed in 2015, during a period in immigration detention at Morton Hall, despite the fact that we, as well as both his lawyers and medical staff, knew about him being a survivor of torture in Sudan. We encountered him again in 2017, when he was detained again at Morton Hall, and then Brook House. Below he recounts how it felt to leave detention and engage in our democracy training, which saw him stand in Parliament.

I’m one of those people who has suffered a lot and been detained for a variety of periods in different detention centres, two times in Morton Hall, two times in Brook House, once in Oxford, from 2014 to 2017. I’ve never ever forgotten those places. It seems as if I’d committed a crime, but I had not. They think I am guilty just being an asylum seeker. Do you think I deserve punishment for that?

Can you imagine what a tough life I had? I bet you can’t.

There were a few people from different organisations I knew, such as Karag charity in Coventry lead by lovely ladies Beth and Joan. I also remember two kind ladies Theresa and Helen who fought just to visit me, from Coventry Women’s Community. They did the best to do so. I don’t know how to thank them. Also Waging Peace did a lot of efforts to help me with all the procedures.

In this space I would like to share my experience with the readers, then I will leave you to make your judgment.

There was a gloomy atmosphere in the hell (detention). Sad faces everywhere, hopeless people, every day. The agony starts at night, no good sleep at all. Why? Because the guards come many times during the night, making fear in the atmosphere. You can hear loud key sounds. That means they want to take some detainee to deport them or perform a routine check. We called that moment execution. It felt like you would be beheaded.

It’s really tough to be behind steel doors. I’m doing the best to eliminate these kinds of memories. I despised my life, but this feeling has faded.

A few weeks after my last period of detention, I was invited to attend a course in Parliament organised by Waging Peace. It’s a completely contradictory feeling. It was an unforgettable day. I met some MPs, and such a lovely Lord, the Earl of Sandwich, with great hospitality. They were very generous people. We discussed a variety of issues relevant to Sudan. We focused particularly on human rights, discrimination, and inequalities against the Darfuri people. We were grateful to every single person we met there.

It’s a big difference to stand in front of huge beautiful doors in Parliament, rather than lay down behind awful steel doors in detention, isn’t it?

There was one feeling I had, among the group I was with. There is a place in Parliament where Nelson Mandela stood. When I put my feet where the great man Nelson Mandela had stood, and when I read the words written telling me that this is where he put his feet – at that moment tears came down. I compared myself with him. Both us of were looking for freedom. Everybody has his own battle. He has to fight until he gets victory.

When I was in detention I consoled myself by listening to some songs to give me hope, like ‘Another Day in Paradise’ by Phil Collins, and ‘Tears in Heaven’ by Eric Clapton. These songs are like a gift from me to everybody still suffering in detention.

I hope to change these systems to stop the detention of asylum seekers. They deserve good treatment and to save their dignity.

Thank you for reading my story. 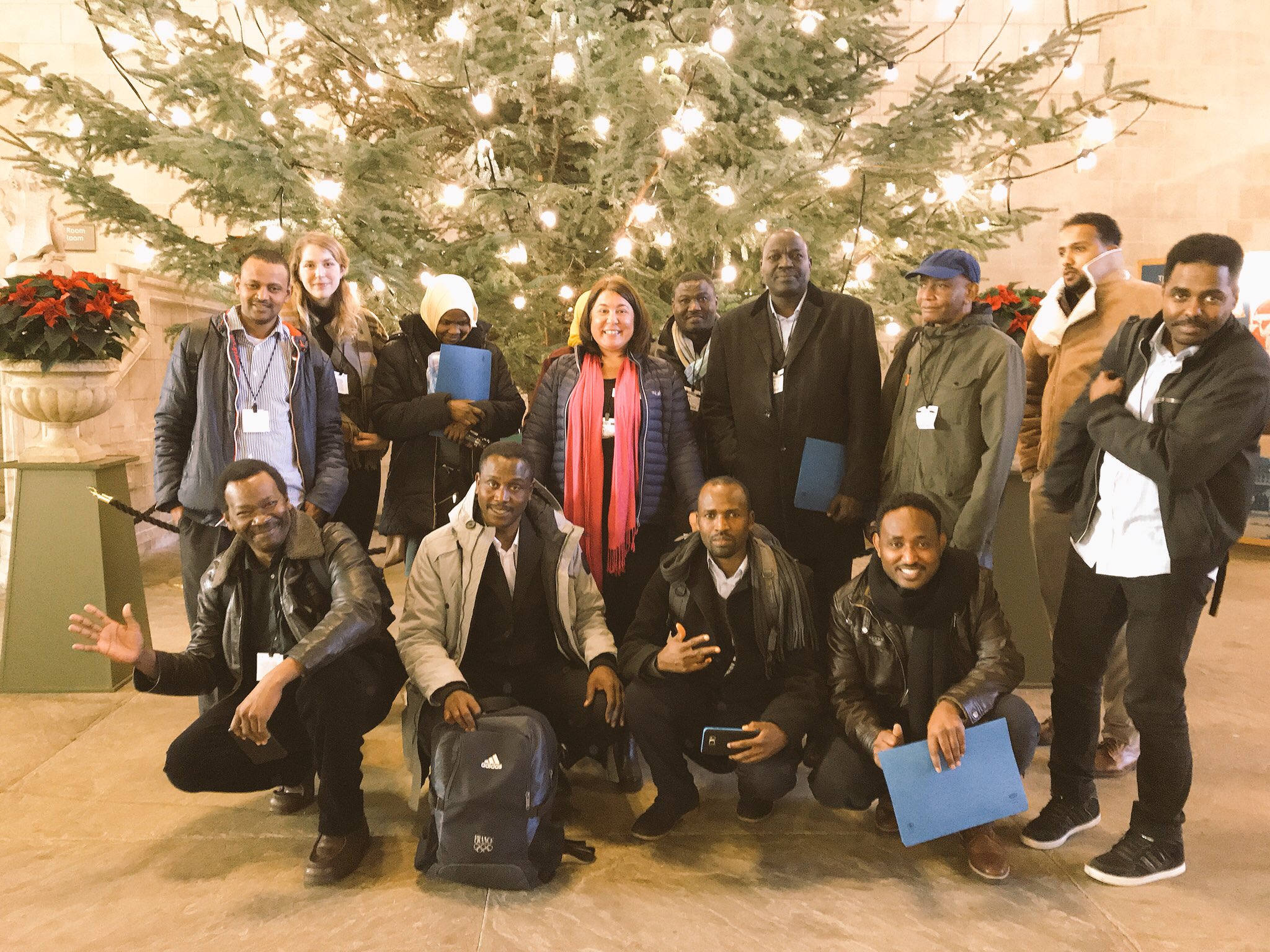