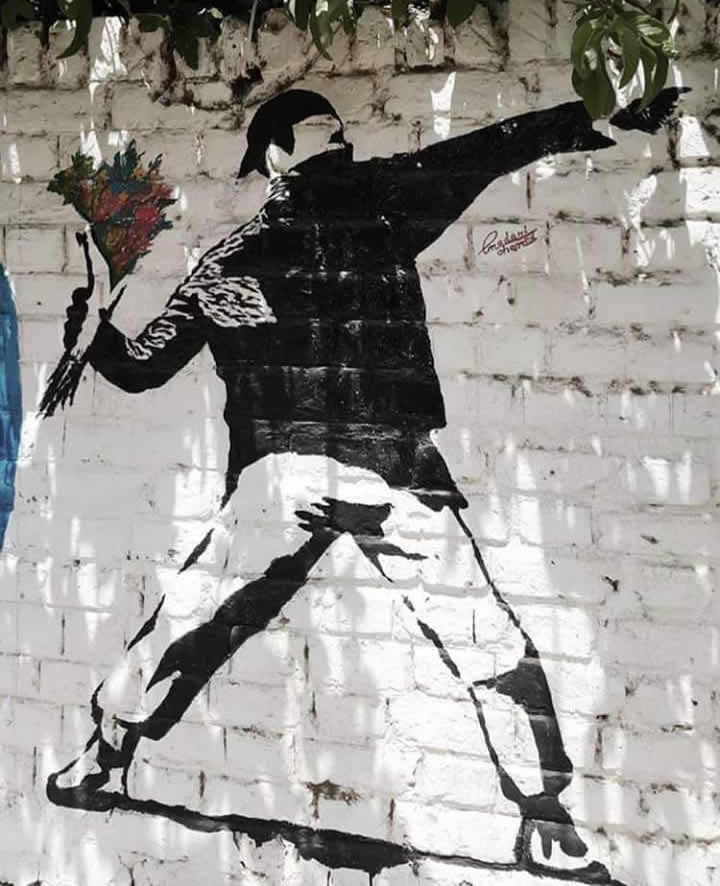 Peaceful protests against the Sudanese government began in Sudan in mid-December 2018. Momentum grew and peaceful protests increased exponentially over the past several months calling for justice, equality, peace and freedom.

Since mid-December 2018 the Sudanese government and their militia are reportedly responsible for killing, disappearing, harassing, sexually violating and detaining peaceful protesters, doctor’s, political opposition leaders, students and women who are at the forefront of the protests despite the dangers they face for simply speaking out.

Then a massacre occurred on June 3rd in Khartoum at the Army HQ protest sit-in site. Documented reports confirm at least 124 people have been killed, 700 injured and 70 raped by the paramilitary forces (namely the Rapid Support Forces aka ‘Janjaweed’) and National Intelligence and Security Services (NISS) operating in Sudan.

Peaceful unarmed civilians were brutally attacked while demonstrating against the Transitional Military Council (TMC) which has been in place since the removal of ICC indicted President Bashir on 11th April 2019. The TMC is comprised of individuals who were instrumental in the mass killings that have previously occurred in the Darfur, Blue Nile and Nuba Mountain regions.

These individuals now threaten the future stability of the country and a transition to successful peaceful civilian rule. There is a high risk of further mass killings in the immediate future.

To find out more, please see our recent briefing here

On Sunday 16th June, President Bashir was seen in public for the first time since his removal from office. He appeared before court in Khartoum, where he faces charges of corruption. You can find out more about this here.

Sonja Miley is Head of Community Engagement and Outreach at Waging Peace & Article 1. Sonja has worked over 20 years in multicultural environments and has traveled extensively which supports her inclusive and holistic approach to engagement.