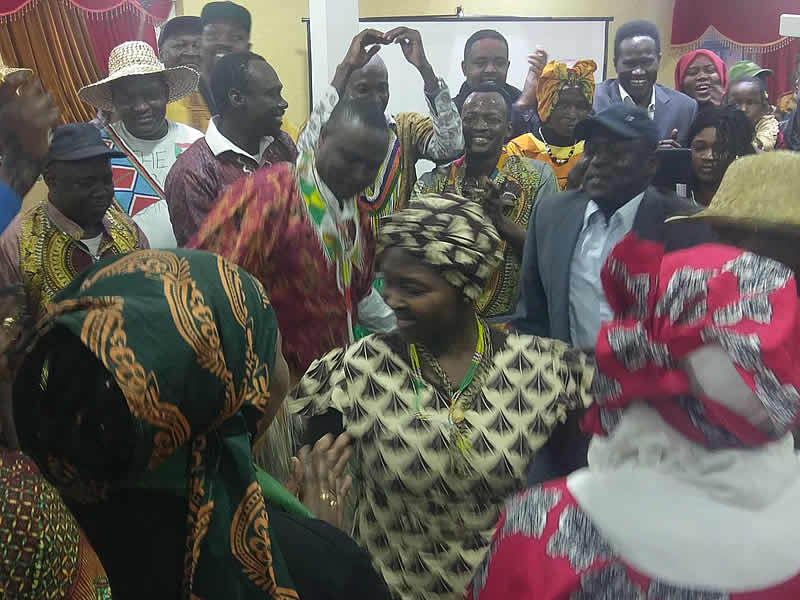 Time To Celebrate A Victory!

If you follow the news, you’ll know that refugees don’t have much to celebrate these days. Opportunist politicians and populist media often distort the truth about people fleeing persecution, painting asylum seekers as greedy economic migrants. If you have risked your life escaping from a brutal regime or a bloody conflict, it is humiliating to be disbelieved. If you are fleeing from torture and rape, it is doubly traumatic when the authorities doubt you are telling the truth about your experiences.

So it comes as a welcome surprise when our legal system admits a long-suffering refugee has been treated “disgracefully,” rather than with the compassion she deserves.

Waging Peace has been helping and supporting a 42-year old Sudanese woman known by the initials ‘IKM’ to protect her identity. She was an accountant in Khartoum, but she returned to her home in Darfur to care for her family when her father was killed by the Sudanese regime’s proxy militia in 2004. Her mother was kidnapped, and her fiancé was killed by the same militia. IKM was raped and shot, and even though she escaped she was detained by the Sudanese security services, who raped, tortured and stabbed her. On several other occasions she was detained by them, beaten and raped.

IKM left Sudan and applied for asylum in the UK, but like so many Sudanese with a similar life story, she was put in a detention centre. Waging Peace supported her on her journey through the UK legal system, and she has repeatedly thanked us for being her “lifeline.” Finally, the Royal Courts of Justice High Court ruled that IKM had been unlawfully detained, and that her treatment had been disgraceful. Please click here to read how the BBC reported her case and how she told her own story to The Independent. We wrote a summary of our experience accompanying her to court for Independent Catholic News.

Waging Peace is delighted by this victory, but sadly there are many others like IKM whom we are helping. Like her, they suffer from post-traumatic stress disorder and horrible flashbacks. They feel alone and disorientated by the labyrinthine legal system. They tell us we play a vital role in supporting them in their hour of need. To enable us to keep providing this support, please consider donating to our work via our sister charity, Article 1. Thank you.