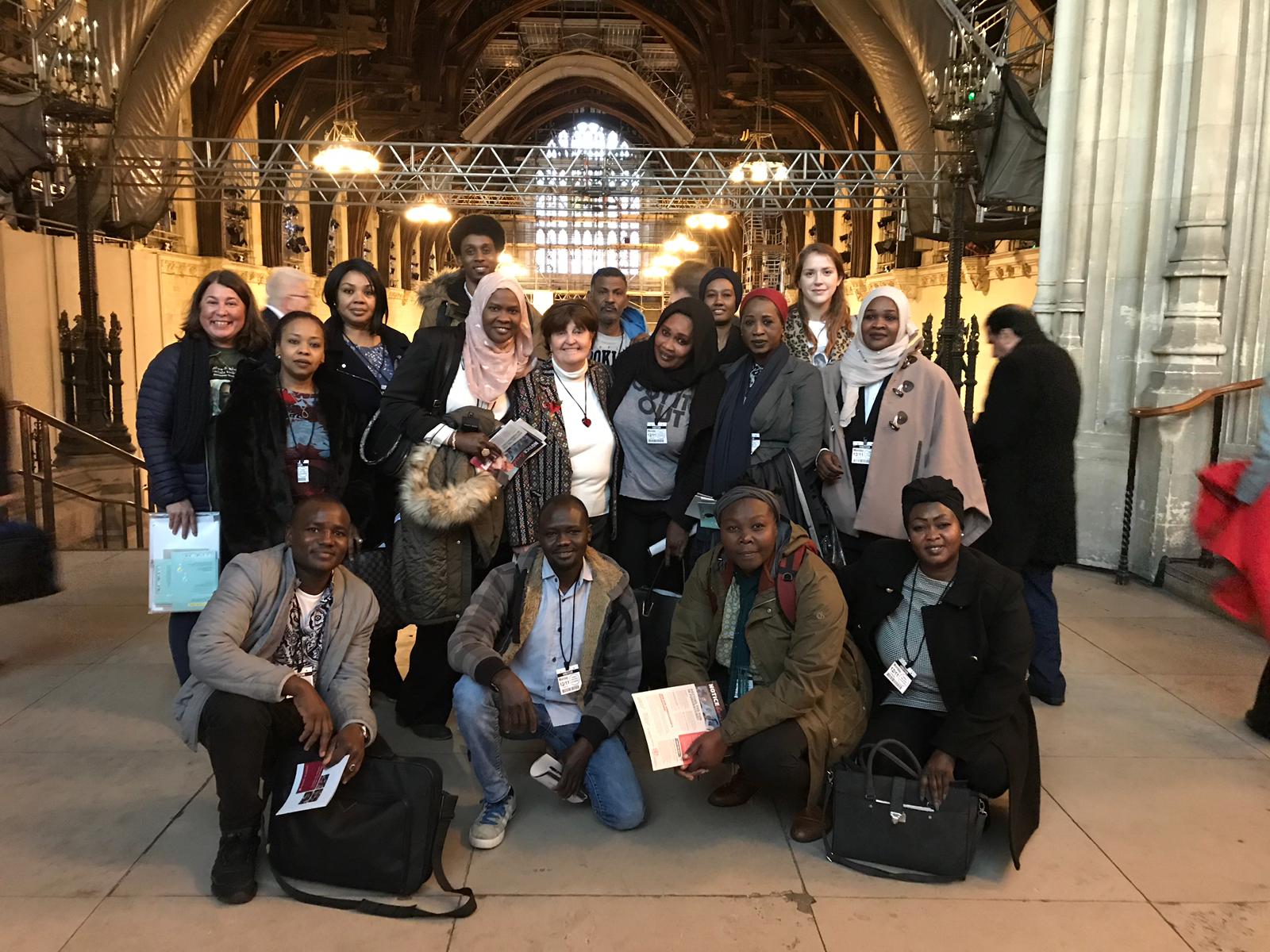 Sudanese citizens have been demonstrating almost daily. Contrary to media reports, these are not simple ‘bread protests’ Economic mismanagement of the economy catalysed a long-standing movement for change. In Sudan and in the Diaspora, Sudanese are calling for the resignation of President Omar al-Bashir, under the slogan tasgut bass, meaning “it [the government] must fall”.

Sudanese experts suggest these protests are qualitatively different from earlier ones, involving a wide cross-section of society, notably the youth, and spearheaded by professional bodies, who have drafted viable transitional governance arrangements jointly with opposition groups. There is also an unprecedented level of unity within the UK’s Sudanese diaspora who recognise the need to join forces to rebuild Sudan in a post-Bashir era.

Human rights groups such as Amnesty International and Human Rights Watch have documented the killing of more than 51 innocent civilians, while admitting the real number is likely far higher. Omar al-Bashir is on record at public rallies advocating “shoot to kill” policies against peaceful protesters. The government has detained thousands of opposition and political figures, and professionals, including doctors and lawyers. People from marginalised areas such as Darfur are accused of, and punished for, orchestrating the protests. Detention facilities are overflowing, and the government has opened makeshift detention centres in unused buildings to accommodate the overflow.

Torture is widespread, leading to the deaths of several detainees. There is alleged use of rape against both male and female detainees. Security forces have teargassed and attacked hospitals, shot doctors assisting wounded protesters, and arrested civilians in waiting rooms.

The international response has been muted. The Troika, of which the UK is a member, indicated that the suppression of protests would impact on bilateral engagement. However, the British Embassy recently hosted a conference on freedom of religion or belief, ignoring the fact that human rights are indivisible and interdependent. This suggested HMG may continue to adopt a ‘business as usual’ attitude to the regime.

WHAT CAN YOU DO?

Waging Peace can help Parliamentarians with further information, including contacts in the diaspora or on the ground on info@wagingpeace.info or 0203 752 5815.